How To Get Rid Of Cradle Cap In 5 Steps 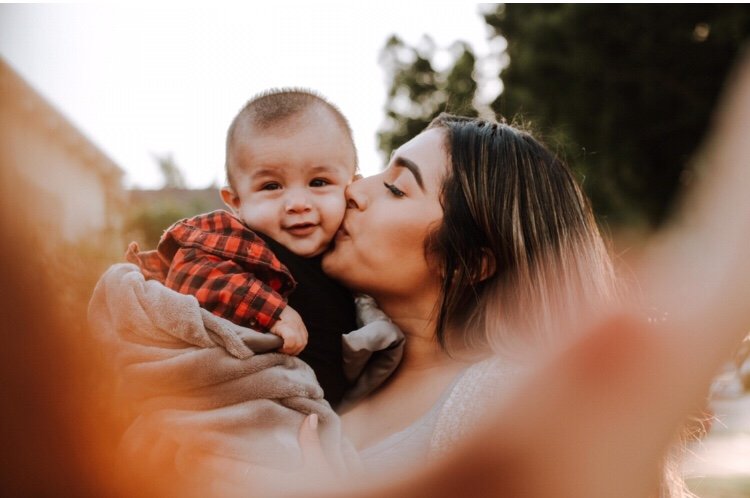 Hi there! If you’re dealing with cradle cap you might be thinking:

Here’s a short story about how we dealt with it.

Maybe these ideas will help you? But first, just a reminder we aren’t medical professionals so use this info with a grain of salt and always consult your doctor.

Ok so here’s what happened:

One morning we noticed some flakes on our baby’s head.

He was about 2 months old.

The flakes were crusty.

And THEN we noticed:

His hair was starting to fall out!!

Now, this wouldn’t have been that big a deal except:

We had a newborn baby photo shoot lined up.

And this fuzzy dandruff on his threatened to ruin the whole thing. Or at least have to reschedule!

What a bummer! But it didn’t need to be…

Had we just known THESE tips:

Step 1: Wash His Hair With A Little Bit Of Head And Shoulders (Diluted With Water)

After our initial reaction to the cradle cap, we let some time pass. We thought it’d resolve a bit on its own.

But a week later it still wasn’t getting better.

So we scheduled a visit with the pediatrician.

And I was surprised by what she said:

I’d be stressing out about it, and so that almost seemed too easy.

It sounded so simple!

I had read that it could help…

But the key part was regularly.

Once we started doing this daily (together with the next thing) his head started to really look MUCH better.

It wasn’t perfectly back to normal.

(That would take another month or so).

And he still looked like a little old man.

But it took the edge off.

Especially when we combined with the next tip:

Step 2: Moisturize The Scalp With A Gentle Conditioner

But I didn’t think about it until the Pediatrician mentioned it.

I think I was just soo grossed out by the scaly flakes.

And it made me bummed to see his hair falling out….

But like I said with the head and shoulders above, gently massaging it, washing it, and applying some conditioner really did wonders.

Turns out, moisturizing was key!

And when you think about it makes sense why: it’s all super dried out and so adding some moisture helps!

Step 3: Massage The Scalp With A Brush With Bristles Softer Than Fur

You probably have a baby hairbrush.

It’s probably one you researched or got as a gift.

But how soft are those bristles?

Because even the softest baby brush can still be pretty rough on a tiny head that’s flaking with scales.

So consider asking yourself…

If you had topical dermatitis, would YOU use that brush on it?

If the answer is no, then it’s time to upgrade that brush!

That’s what we did.

We picked one up for Target, and that helped the scales come off sooner.

And once we had a physical solution that started to ease the worst of it, I was able to:

Step 4: Use A Simple Home Ingredient To Moisturize

Our doctor also suggested using some olive oil to moisturize the scalp too.

I thought this was pretty wild.

But it really helped.

And I liked the idea of using a natural ingredient too – a little less invasive on his new skin than a store-bought conditioner.

And so it made me feel better, and it was a good learning experience.

Because cradle cap happens to newborns, it can be an excellent learning experience for newbie parents.

Facing this early adversity taps into a recurring theme throughout parenthood:

I know, with any sudden but unexpected challenge it can feel like a really URGENT crisis.

But this often ISN”T the case.

As with all things parenting…

.Especially with newborns, remind yourself that:

Final Thought? Remember: This Too Shall Pass

And if you’re still feeling overwhelmed after these TIPS, check out some additional resources here: 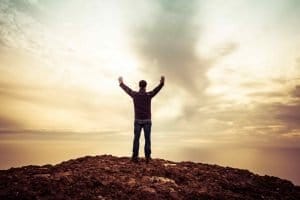 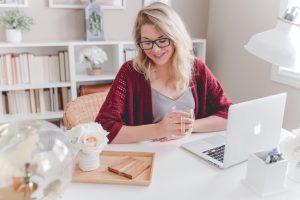 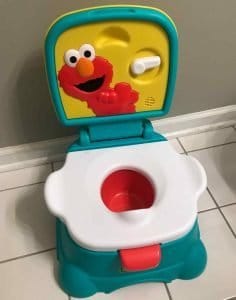